US warning: Biden is considering all options, including a possible military response?

U.S. administration officials have announced that they will strengthen the resistance and intensify the pressure on cyber attackers. 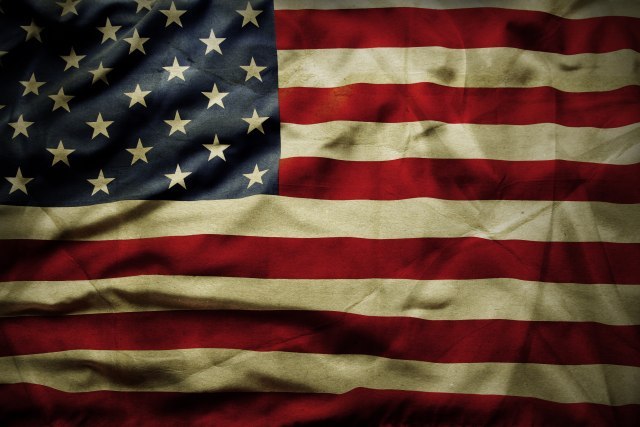 U.S. administration officials have announced that they will strengthen the resistance and intensify the pressure on cyber attackers, whether it is about companies or enemies from abroad.

They also warned that U.S. President Joseph Biden was considering all options, including a military response.

Biden administration is considering "all options" in defending the country from blackmailing criminals, U.S. Secretary of Commerce Gina Raimondo confirmed today in response to a question whether military actions against the attackers are being considered, Reuters reports.

She announced that this topic would be discussed during the upcoming summit of the American and Russian presidents on June 16 in Switzerland. "We do not reject any option in case of retaliation and punishment of the attackers," said Raymond.

In a separate interview with CNN, U.S. Secretary of Energy Jennifer Granholm said that America's enemies have the ability to destroy the entire energy network in the United States, and confirmed that thousands of attacks on the energy sector have already been carried out.

"When it comes to our weaknesses in terms of cyber security, we are as strong as the weakest link in the security system," U.S. Secretary of Transportation Pete Buttigieg said in an interview with CBS today.