Russian Foreign Intelligence Chief: We aren't responsible for the cyber-attacks 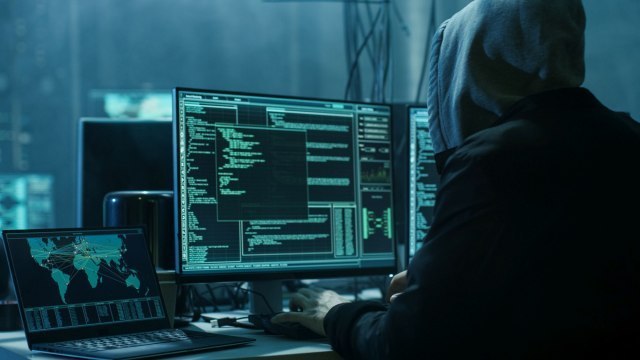 The United States and Great Britain blamed Russia's foreign intelligence service for the attack, and Naryshkin points out that the accusations resemble the content of a "bad detective novel" and that he would be "flattered" that his service was really behind such a sophisticated hack, but that he could not "claim the creative achievements of others as his own", Reuters reports.

Naryshkin pointed out that the tactics of the attack were similar to those used by U.S. and British intelligence agencies.

Naryshkin added that such accusations were absurd and that Russia was not responsible for the cyber-attacks, poisonings, hacks, or meddling in elections that it was blamed for.