The Chelsea football players are the second finalists of the Champions League after they beat Real Madrid 2:0 (1:0) in the return match of the semifinals. 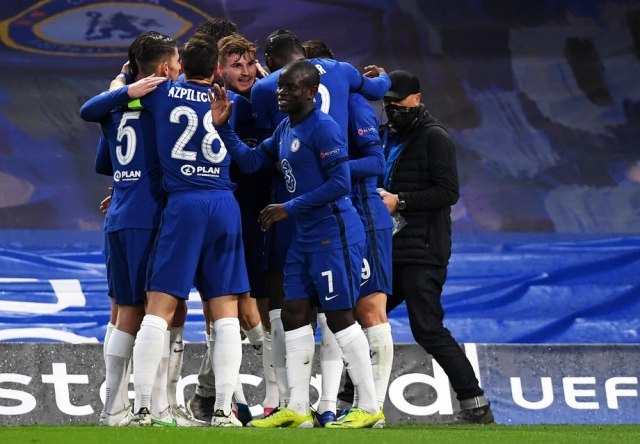 As it was a draw (1:1) in Madrid in the first match, Chelsea scheduled a meeting with Manchester City in Istanbul on May 29 with a total of 3:1.

We will again watch two teams from the Premier League in the fight for the Champions League Cup, in which Chelsea will play for their second, and City the first trophy of the European champions in history.

Thomas Tuchel will become the first coach to play in two consecutive finals of the elite competition with two different teams, since he was participating with Paris Saint-Germain last season.

Premiere League club Chelsea qualified for its new final, in which it will play for its second European title, after 2012, and the famous victory after the penalty shootout over Bayern in Munich.