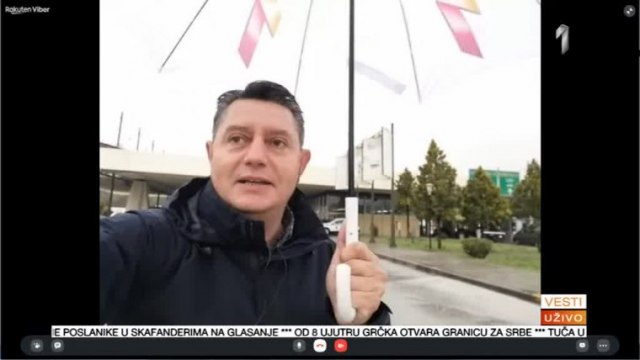 Still, it is not so easy to enter Greece. "This morning, we arrived first at the border crossing, around 6 in the morning," it was reported by TV Prva.

According to the report, the Greeks were kind and let them cross the border at half-past 7, an hour and a half before the official opening of the borders, but the situation became more complicated.

"Although we had certificates of vaccination, we were still subjected to rapid testing," Ilic said.
If you plan to cross the border, arm yourself with patience – you will need it.

"It's not so straight forward, even though you have a negative PCR test or a vaccination certificate - everyone who was at the border was prompted by the Greeks to take a quick test," reports say.

No cars with Serbian license plates were noticed at the border crossing, but also there was no traffic jam, which is expected only during the Easter holidays.

During the second report that came at 9.40, no jam was reported.

As pointed out, the journalists were the only ones there, but also the first to cross the Greek border today.
"We came to report on how our citizens travel to Greece, and so far, we have not recorded any," said a reporter from TV Prva.

Trip to Greece by land via Macedonia is not possible, but currently only via Bulgaria, as you must have a PCR test not older than 72 hours, a vaccination certificate, and a completed form, which contains all information - from name to surname, to the number/address of the apartment where you will be accommodated. 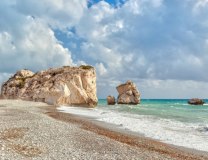 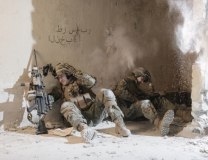 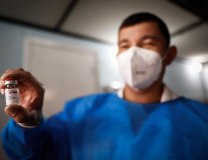 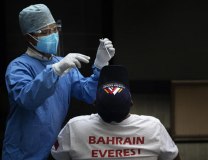 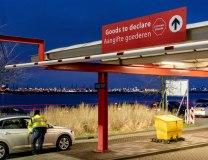 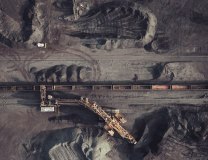 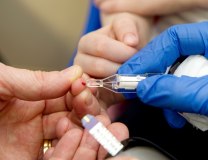 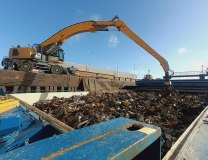