The EU expressed a strong position: You are not part of our strategy

European Commission firmly says that Russian Sputnik V vaccine is not part of the EU vaccination strategy, nor its inclusion in the strategy has been discussed. 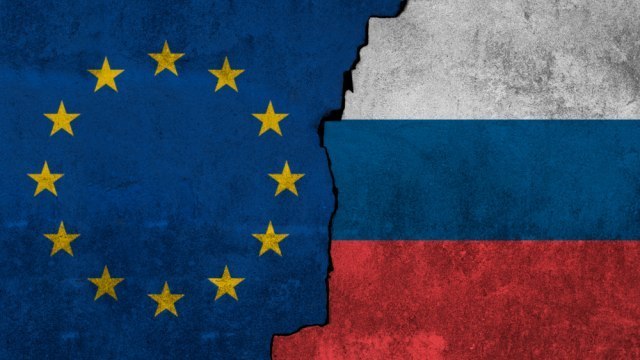 It is added that the Russian manufacturer of the vaccine Sputnik V is in contact with the European Medicines Agency regarding the evaluation of this vaccine. "The EU has a market for vaccines that is subject to strict conditions, and to which vaccines can come, no matter where they come from, as long as they meet the criteria. On the other hand, there is a vaccination strategy on the basis of which companies were selected and vaccine contracts were signed, and we are not in talks with the producers of Sputnik V about inclusion in our strategy", says the spokesman of the European Commission, Eric Mamer.

European Commission adds that vaccines that are part of the EU strategy imply the process of EU investment in the development of vaccines and production capacities on the territory of the EU.

At the same time, it is emphasized that member states have the option to bilaterally agree arrangements with vaccine manufacturers that are not covered by the EU strategy and take responsibility for the use of these vaccines exclusively on their territory.

It should be reminded that the European Union found itself in a problem when it was announced that the company AstraZeneca, from which they primarily ordered coronavirus vaccines, will not be able to fulfill the promised and agreed plan.

After the verbal war of Brussels and the company's leaders regarding what, when and why things got stuck in that chain, Russia intervened in the story, i.e. the company behind the development of the Russian Sputnik V vaccine, which offered Brussels to provide the EU with 100 million doses of vaccines.

After completion of the main part of mass vaccination in Russia, RDIF can provide EU with 100 mln doses of #SputnikV vaccine for 50 mln people in Q2 2021 (subject to EMA approval). Sputnik V is registered in 15 countries and documents have been submitted for EMA rolling review. pic.twitter.com/27Ncwns24n

The German institute "Paul Ehrlich" reacted immediately to the Russian offer, from where it was announced that they are already in contact with Russia in connection with the registration of the vaccine against the coronavirus "Sputnik V" in the European Union.

There has been no official position of the body in charge of the final decision of the European Commission so far, and it is believed that today's announcement strengthened the position of the EU - it does not want the Russian vaccine. Meanwhile, two EU members, both our neighbors, are slowly starting to think about turning to another market - Russia, but they also consider China. However, the Hungarian Prime Minister stated his position a long time ago, which he confirmed today.

He said that his country could sign a contract on the procurement of Chinese vaccines today or tomorrow, while the Russian "Sputnik V" has already been procured last week. 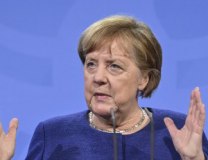 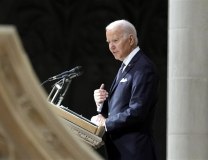