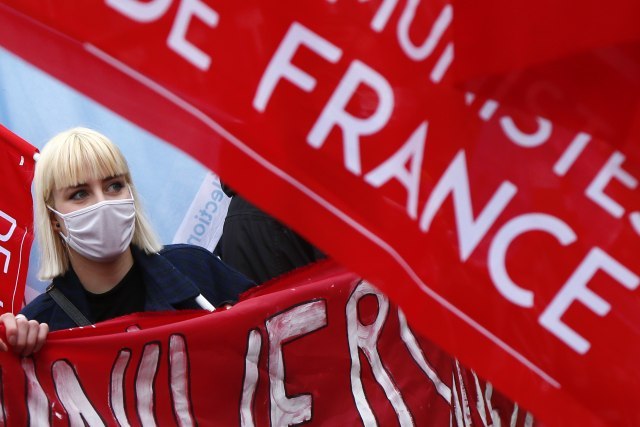 At that time, France was under the restrictions of yet another lockdown, and that is additional proof that a strict curfew does not prevent the spread of the virus, writes Reuters.

The Ministry of Health announced that 26.916 new cases of COVID-19 were registered, which is more than on Tuesday, when 22.086 were recorded, while 26.784 were registered last Wednesday.

A total of 3.1 million people have been infected in France, where this is the third time since December that more than 26.000 cases have been reported in a single day. Only a week after the announcement of the second lockdown, on November 7 last year, the number of patients did not exceed 10.000 for seven days, which gave the authorities hope that the curfew, which had been in force since the beginning of December, would curb the spread of the virus.

However, since mid-January, despite a strict curfew of 6 pm, the number of infected has been higher than 20.000 for five days in a row.

The Ministry of Health announced that 26.916 new cases of COVID-19 were registered, which is more than on Tuesday, when the Government spokesman said that it was obvious that even a strict curfew did not stop the spread of the virus and that they were preparing to consider even stronger measures.

There are 27.168 COVID patients in hospitals, which is 128 more than on Tuesday. 3.107 patients are treated in intensive care. Another 350 people died as a result of coronavirus infection. A total of 74.456 patients died. 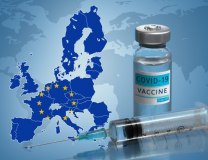