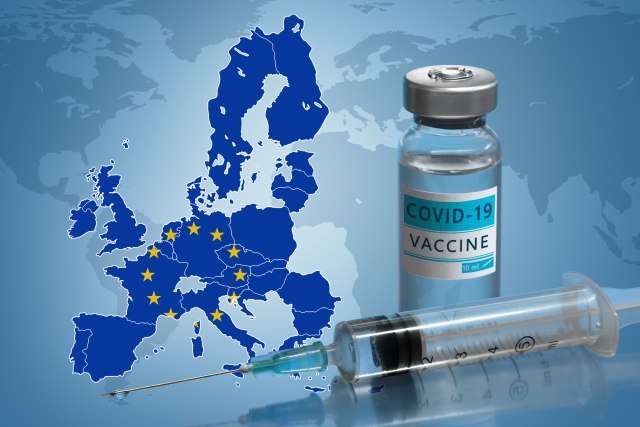 Minister of Health of Austria, Rudolf Anschober, stated that the negotiations between AstraZeneca and the EU, at the request of the British-Swedish company, were postponed for one day, until tomorrow.

"In my opinion, that is not a big problem," the Austrian minister said, and reiterated that AstraZeneca should deliver vaccines in accordance with the previously reached agreement, Reuters reports.

The EU is constantly asking this company to provide additional explanations regarding the announcements that it will reduce the deliveries of vaccines to the EU in the first quarter of this year.

On Monday, the EU announced the introduction of control over the export of vaccines produced on the territory of the member states. Last week, AstraZeneca officials said the EU was lagging behind its vaccine supply targets due to problems in the production process. With similar problems arising with the production of the Pfizer and BioNTech vaccines, the EU said that from now on, companies that produce vaccines in the block will have to "give early notice whenever they want to export vaccines to third countries".

As previously mentioned, the European Union is asking AstraZeneca to announce the agreement it signed with the European bloc on the delivery of vaccines against COVID-19 after the company's CEO Pascal Soriot revealed confidential clauses, an unnamed EU official said today.

In an interview with daily newspapers yesterday, Soriot said that the agreement with the EU is based on a clause on the best intentions and that it does not oblige the company on a certain delivery date, Reuters reported.

The interview followed the company's announcement of a reduction in the supply of EU vaccines in the first quarter. An EU official said the best intentions clause is standard in contracts with developing product manufacturers.

Let us remind you, Pascal Soriot, the executive director of a British-Swedish multinational pharmaceutical and biopharmaceutical company AstraZeneca responded to many criticisms that came from the European Commission, but also from certain EU member states regarding the behavior of this company when it comes to the delivery of vaccines.