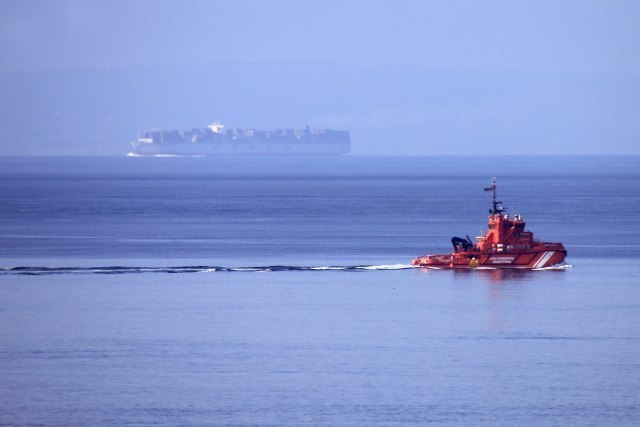 "Six people were rescued from the cargo ship," provincial governor Guner said, as reported by TASS, referring to Anatolia.

In the meantime, bad news arrived, as Governor Sinan Guner announced that four people from the ship were killed and that their bodies were found.

"The ship sank due to bad weather conditions. Four people were killed. The search was interrupted due to big waves, but helicopters are flying over the area," the governor emphasized.

The initial information was that the ship was Russian, however, RIA News states that it is a ship that sailed under the flag of the state of Palau, and is owned by a Ukrainian company and was removed from the Russian register in 1997.

The Ministry of Foreign Affairs of Ukraine confirmed that there were 10 Ukrainian citizens on board, as well as two Russians.