"A tense conversation recorded: Trump: It's Antifa; "No, it was MAGA, I was there"

According to the US media, Trump was recorded in a private conversation with the leader of the Republicans, the conversation was tense, and Trump accused Antifa 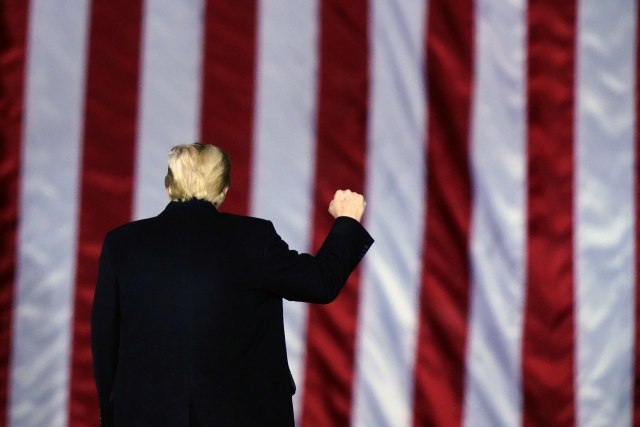 Namely, the outgoing US President Donald Trump, in a private conversation with the leader of the Republican minority in the House of Representatives, Kevin McCarthy, accused the left-oriented Antifa movement of breaking into the US Congress building.

The videos, which were broadcast by world agencies and TV networks on the day of the riots in Washington, clearly show evidence that the protesters who forcibly stormed the Congress were mostly Trump supporters, an American news website Axios informs, as Reuters reports.

Sources from the White House, who know about this conversation, state that the communication was permeated with tension, mostly aggression, and claim that McCarthy told Trump that it was not Antifa, but MAGA supporters (Let's make America great again).

"They were members of the MAGA. I know that. I was there," McCarthy told Trump and advised him to call Joe Biden, meet with him or leave him a welcome letter on his desk in the White House Oval Office.

The aftermath of last week's intrusion of Trump supporters into the Congress building is five dead, including one police officer.

A perfect example of far right psychological projection. Trump was going to declare #Antifa a terrorist group, but the real terrorists turned out to be #MAGA knuckle draggers. https://t.co/m4FLQg4baP

Rep. Maloney on the Capitol riots: "I want every Republican to be held accountable for whether they are going to take this seriously."

"They must take responsibility, and do the right thing now."https://t.co/aZrCAcBTkq 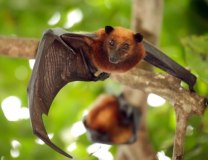 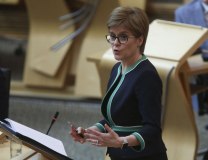 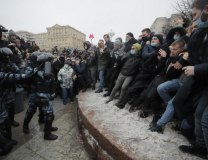 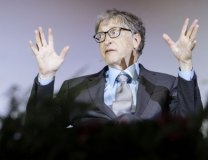 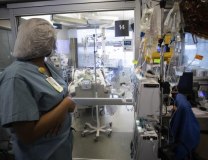 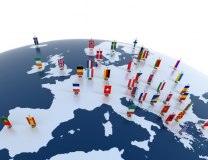 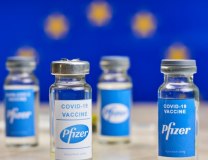 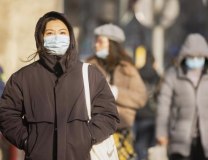