A police officer from Congress committed suicide after the riot?

A veteran police officer, a member of the Capitol police, where riots took place last week in which there were dead, allegedly committed suicide. 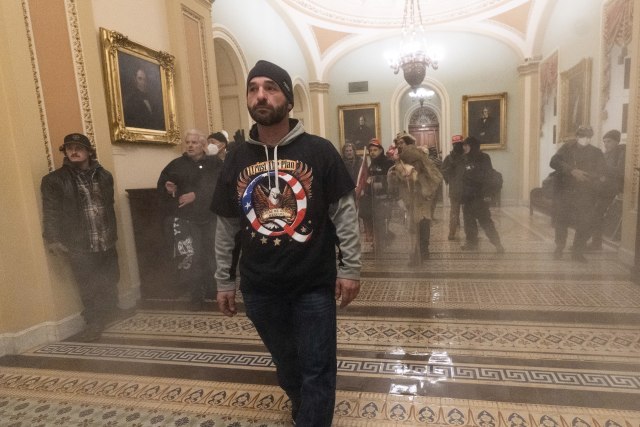 That is another blow for the police in charge of guarding the Congress, because one police officer died during the riots last Wednesday, writes the New York Post.

It is Howard Liebengood (51), who died on Saturday while he was not on duty, the police announced.

"He was a member of a division guarding the Senate and has been in our department since April 2005. Our thoughts and prayers are with his family, friends and colleagues. We ask that his family, police officers and their families be spared harassment during this very difficult period“, it is stated in the announcement of the police.

The police department has not closed the case and is still investigating the circumstances under which he died, but newspapers and reporters, such as “Punchbowl News”, claim that Libengood took his own life, adds the “New York Post”, stating that it is not known what caused such an act.

The Capitol Police Department is under intensive surveillance due to omissions around the protesters who stormed the Congress, and Chief Stephen Sand resigned, while his resignation will take effect on January 16.