More than 50 passengers were killed in the plane crash near Jakarta, Reuters reported, referring to local media. 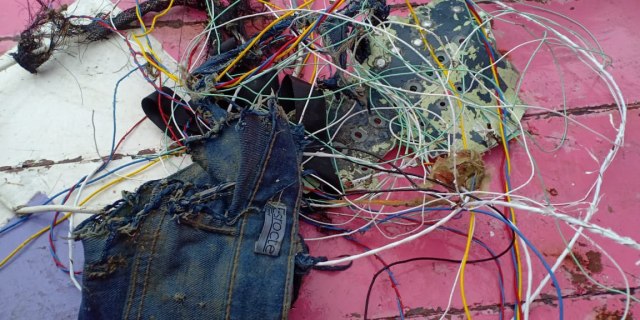 Sriwijaya Airlines plane crashed a few minutes after taking off from the airport in Jakarta.

The plane fell from a height of about three kilometers in less than a minute.

It is a 27-year-old Boeing 737-500 plane, and the authorities announced additional information about the accident.

The remains of what are presumed to be parts of that plane were found in the Java Sea.

TASS reports the Chinese agency Xinhua, which refers to the local media, which state that the fishermen found the remains of the plane in the ocean.

The Ministry of Transport of Indonesia announced that search and rescue operations are underway.

"The ADS-B signal on flight SJ182 was lost at 07:40:27 UTC time. The plane was flying from Jakarta to Pontianak in Indonesia," the service said in a statement.

Indonesian media footage showed the remains of the plane.

The media state that there were 59 passengers and crew members on board.