"We must completely exclude New Year's celebrations, we are introducing night curfew" 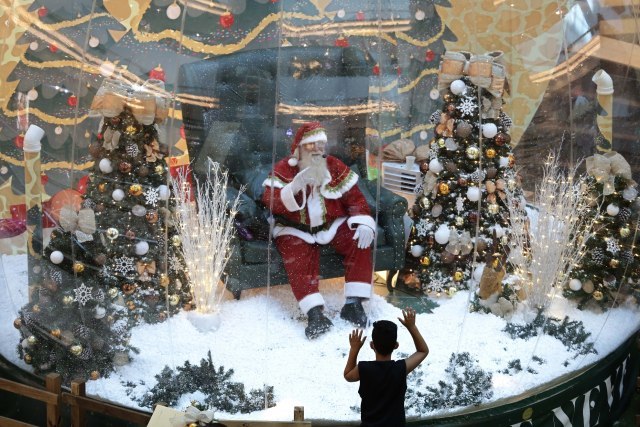 "We must completely rule out New Year's celebrations," Costa told reporters after a video meeting with ministers, adding that people would not be allowed to leave their homes between 1 pm and 5 am from January 1st to January 3rd, Reuters reports.

Two weeks ago, Costa said that people will be able to return home before curfew at two in the morning on New Year's Eve. But a previously announced reassessment of the measures took into account the current pandemic situation and forced the government to take tougher measures.

"The number of cases is declining per week, but not as fast as before," Costa said, explaining that the government has decided to tighten measures before the New Year, but the rules around Christmas are not so strict.

There is no limit to the number of people who can gather per household for Christmas, and the travel ban in the country will not be in force between December 23 and 26.