Germany has a new plan, Angela and the heads of 16 provinces to meet 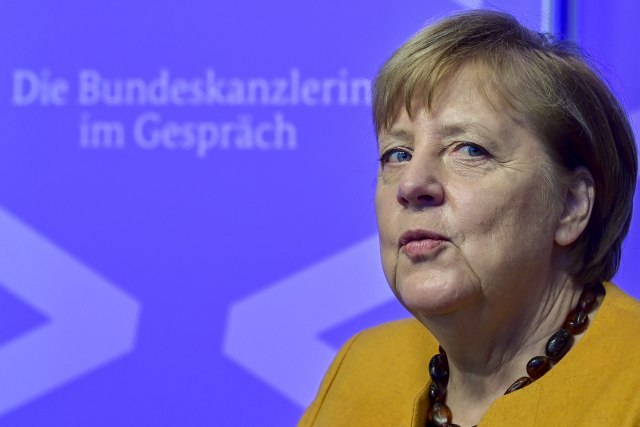 The plan is to first "dramatically reduce the number of people who can be in one home," and students will have to wear masks, Reuters reported.

A document inspected by Reuters states that the population will be told to refrain from private parties until Christmas.

Chancellor Angela Merkel and the prime ministers of 16 German provinces should meet today and discuss new measures. Germany has tightened measures this month - restaurants and cafes have been closed, but schools and shops are open for now.

As a result, the number of patients is no longer growing exponentially, but it is not decreasing either. "Further efforts are needed. We have four difficult months ahead of us, before the seasonal effects end and vaccination begins, so that we can gradually pass the evacuation," the document reads.

According to the new proposals, only two people from one house will be able to come to another house, while all students will have to wear masks, even elementary school students.

There will be two times less students in the classes, in order to allow space between two people, and people who belong to the most vulnerable part of the population will have to wear one of the best FFP2 protective masks.