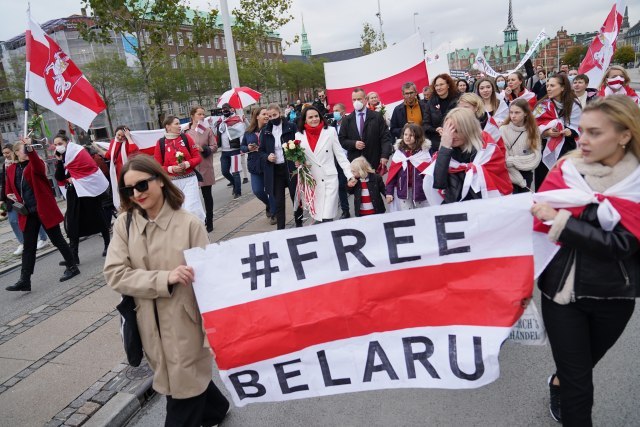 Police began forcibly arresting students who were in a procession of about 100 people in the center of Minsk and introducing them into police vehicles.

At the same time, in front of the faculty buildings in Minsk, groups of students gathered to express their dissatisfaction with the state policy in a peaceful protest.

Yesterday, the ultimatum that the opposition leader Svetlana Tikhanovskaya gave to the current president Lukashenko expired.

The key demands in the ultimatum are the resignation of Lukashenko, the cessation of violence and the release of political prisoners, TASS reported.

The opposition called on the citizens to go on a general strike from today, but the representative of the Belarusian government stated that the Belarusian industry is working as usual and that production has not been stopped.