Musk: "I hope we'll make a city on Mars before World War III"

Elon Musk has revealed plans to create a city on Mars, which will be able to be completely self-sustaining and whose survival will not depend on Earth. 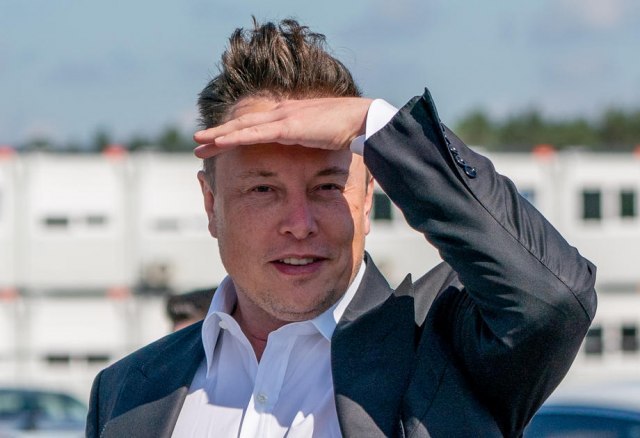 Speaking at the annual Mars Society Conference, the founder and CEO of SpaceX said that projects for the development of settlements on Mars are already underway, but that they should be completed before any cataclysm occurs on Earth.

"Civilization doesn't really look solid, moreover, it looks shaky right now. Our goal is to create a self-sustaining Martian city. Not a base, but an entire city. The 'acid test' aims to determine if Mars will become extinct if humans stop coming from Earth. If that's the case, it wouldn't be good news", Musk said.

He said that such a scenario could happen for several reasons - for example, if a comet hits the Earth, a volcano erupts or, even, if "nuclear Armageddon" happens on our planet.

"It could really all come down to whether we create a self-sustaining city on Mars before or after World War III. I think the likelihood that we will build it after World War III, although we hope it won't, is quite small. We should do it before any potential war", he underlined, adding: “My goal is to make New Space the forum for publication of novel exploration concepts-particularly those that suggest an entrepreneurial path for humans traveling to deep space.”

He concluded that it is about reducing the existential risk for civilization, and then about the "exciting future" in which man is dealing with space, the Independent writes.