The Pentagon is sending tanks to the Balkans?

The United States can transfer the Second Armored Regiment of the Army from Germany to another European country closer to Russia. 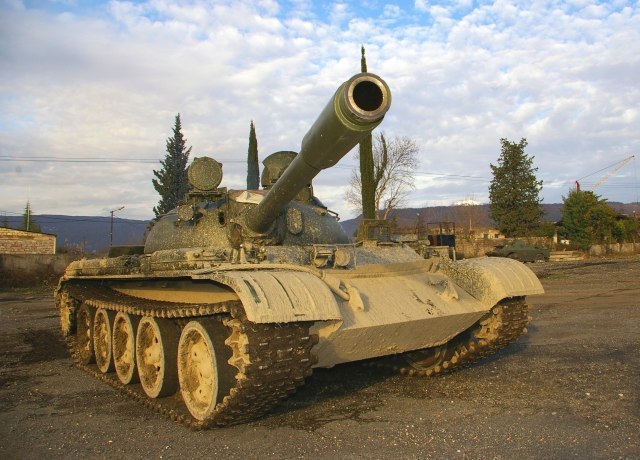 These are the words of the head of the Pentagon, Mark Esper, who said that negotiations on that were conducted with Poland, Romania and Bulgaria, as well as with the Baltic states, Sputnik reported.

"After the signing of the agreement with Poland on cooperation in the field of defense, my recent meetings with the ministers from Romania and Bulgaria, as well as the letters received from the Baltic states, the possibility of transferring the Second Armored Regiment to one of those countries arose on a permanent basis," Esper stated, speaking at a webinar at the Atlantic Council in Washington.

According to him, these measures are necessary for the Alliance in order to "restrain Russia".

The US Secretary of Defense also announced US plans to increase the number of medium-range and short-range missiles in Europe and Asia. According to him, that is connected with the increase in the number of such missiles in Russia and China, as a consequence of the violation of the Treaty on the Elimination of Intermediate-Range and Shorter-Range missiles.

The administration of the American president plans to withdraw about 9.500 soldiers from bases in Germany, including a squadron of F-16 fighters, which was criticized even by Trump's comrades-in-arms, considering it a "gift to Russia" and a threat to American national security.

At the moment, the Americans have more soldiers in Germany than in any other country in the world except Japan - about 35.000. The German Rammstein base is also a logistical point for US troops at other bases, including Camp Bondsteel, the main base of the United States Army under KFOR command in Kosovo.