Where is Biden's plan for Serbia?

Election headquarters of the Democratic candidate Joseph Biden allegedly announced the plans of his future administration regarding Bosnia, Kosovo and Albania. 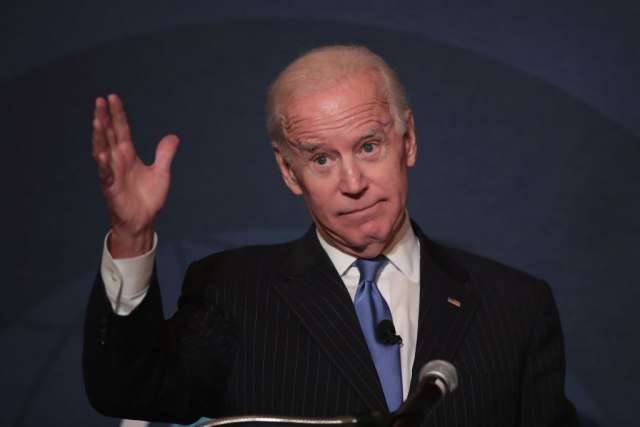 In the document "Vision for relations with Albania and Kosovo", Biden talks about his plans for future relations in the Balkans and states that as a senator he defended the interests of the so-called Kosovo when the focus of the world was elsewhere and supported its independence which he says is an irreversible process.

He pledged to work in partnership with the European Union to revitalize the dialogue between Belgrade and Pristina, and will insist that justice for war crimes be administered without fear and demand full and swift responsibility for the missing, including the Bytyqi brothers.

It should be reiterated that Biden recently stated that he did not know the details of the agreement between Belgrade and Pristina in Washington, but that he believed that the agreement would strengthen the independence of the so-called Kosovo.

On the other hand, Joe Biden's "Vision of American Relations with Bosnia-Herzegovina" states that he will "forever be against hatred, and that he will support the sovereignty, territorial integrity and multiethnic character of Bosnia and Herzegovina."

The introductory part of the document first lists what Biden has done for Bosnia and Herzegovina so far.

It points out that when violence erupted in the Balkans in the 1990s, as a senator he "played a key role in the Senate's efforts to stop the genocide in Bosnia-Herzegovina" and that "despite widespread opposition to interventions in the region, he argued that the United States could not stand aside while innocent civilians were raped, killed and buried in mass graves".

Dimitrija Milić from NGO "Novi treci put" sees the reason for publishing these documents in the complicated status of BiH and the so-called Kosovo.

"Plans for Kosovo and BiH have been announced, because both countries have a complicated status. For that reason, Biden's headquarters has published its views on these issues and what can be expected from the policy towards them when he comes to power," he said.

When asked why the plans for Serbia and other countries in the region have not been published yet, Milic says that it is because Biden's headquarters views that country as stable.

"They consider other countries in the region stable. Biden's team believes that all those countries, including Serbia, should be part of the EU and NATO. According to them, that is the best way to reconcile the region," Milic concluded.

It should be reminded that the magazine "Wall Street International" published an article about 750.000 American citizens of Serbian origin, who live in key and crucially important states for the upcoming elections in the USA.

They add that Serbs, who have not forgotten Biden's support for the bombing of Yugoslavia, could be the decisive factor in the November presidential elections.