Chinese President: You should focus on preparing for war 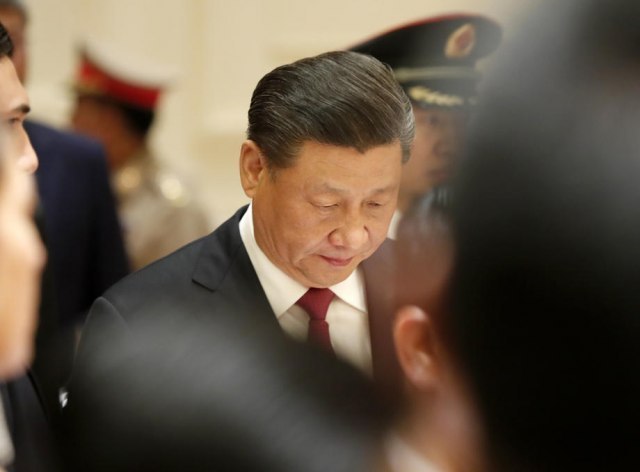 Referring to the allegations of the Chinese state news agency Xinhua, CNN states that the Chinese President told the soldiers to "be on high alert" and called on them to be "absolutely loyal, fresh and reliable".

The military visit followed while tensions between China and the United States, which, as CNN writes, remain at the highest point in the last few decades, while disagreements over Taiwan and the coronavirus pandemic create sharp divisions between Washington and Beijing.

The White House previously announced that it intends to sell three contingents of weapons to Taiwan, but for now, the approval of the American Congress is awaited.

In a sharp response from Beijing, Foreign Ministry spokesman Zhao Lijian called on Washington to "immediately cancel all plans to sell weapons to Taiwan" and cut off all "US-Taiwanese military ties."

Although Taiwan has never been under the control of China's ruling Communist Party, Beijing authorities insist the democratic, self-governing island is an integral part of their territory, with Xi Jinping himself refusing to rule out military force to occupy it, if necessary.