Greta or the journalists?

The Peace Committee, which is specially elected by the Norwegian parliament, will announce the name of the winner of the Nobel Peace Prize in Oslo today. 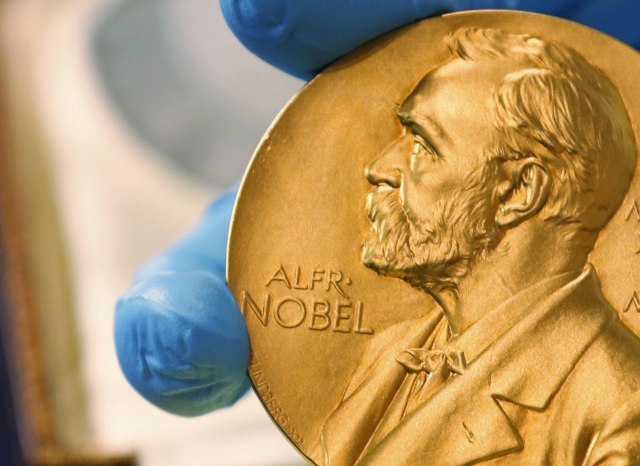 Activists in the fight against climate change, including Swedish activist Greta Thunberg, are mentioned in the media as favorites for this year's laureate.

In light of the fight against disinformation, media organizations such as Reporters Without Borders (RSF) based in Paris and the Committee to Protect Journalists (CPJ) in New York are also mentioned as possible winners.

The Nobel Foundation announced that it has 318 nominations for this year's Peace Prize, it is stated on the website of that foundation.

The information in the media about the winner before the official announcement is only estimates and speculations, or statements of those who nominated someone to the Board, it is added on the site.

Last year's winner was Ethiopian Prime Minister Abi Ahmed, and the first Nobel Peace Prize in 1901 was shared by Swiss Jean-Henri Dinan, founder of the Red Cross, and Frenchman Frederic Passy, ​​founder and president of the French Society for Inter-Arbitration.

The Peace Prize, awarded in Oslo unlike other Nobel Prizes in Stockholm, is traditionally awarded on December 10, the day of the death of the prize's founder, Swedish scientist and industrialist Alfred Nobel (1833-1896), the inventor of dynamite.

The awards ceremony in Stockholm has been canceled due to the coronavirus pandemic, a television ceremony is already scheduled, while the ceremony will be held in the absence of the laureates who will receive their prize remotely.