Chaos in Germany: 10.000 newly infected per day is expected

The number of confirmed cases of coronavirus in Germany increased by 4.058. There are 310.144 patients. Moreover, the list of risk regions has been expanded. 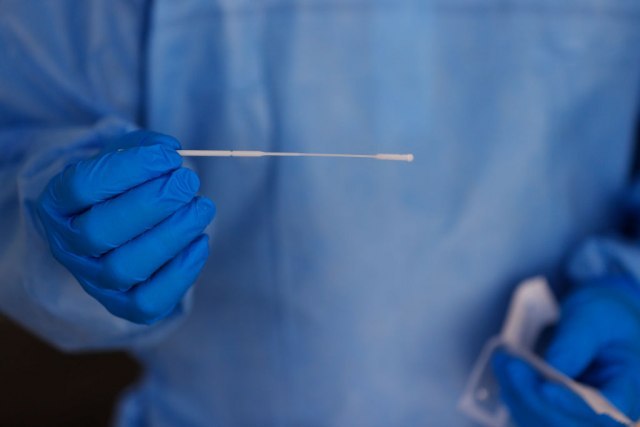 16 people died from the coronavirus, and since the outbreak of the pandemic, the total number of deaths reached 9.578, Reuters reports.

Such a leap in the number of newly infected people in Germany has not been seen since April. The Robert Koch Institute, which announces the latest data every day, states that 10.000 new cases can be expected per day in the coming days.

According to him, only eight percent of cases in Germany were imported from abroad.

German Minister of Health Jens Spahn warns that the situation is worrying and that the exponential spread of the virus must be stopped.

"The number of new infections has exceeded 4.000. It has almost doubled and is growing exponentially. Everyone must do everything to prevent the infection from getting out of control," wrote a senior official of the ruling Christian Democrats, Norbert Röttgen.

Restrictive measures have already been introduced in Berlin and Frankfurt, and restaurants are closed in the evening. In Germany, strict rules of mandatory wearing of masks and maintaining distance are in force.

Also, today, Germany updated the list of high-risk regions and countries again and put the entire territory of Georgia, Romania, Tunisia and Jordan on it, as well as parts of Slovenia, Croatia, Bulgaria, Lithuania, Slovakia, Hungary and the Netherlands.

At the same time, the French island of Corsica was removed from the list, the Robert Koch Institute for Infectious Diseases announced, Reuters reports.

Six of the 12 regions in Slovenia are on the German red list, according to STA.

Travelers from the region and countries on this list are obliged to go to a fourteen-day quarantine upon arrival in Germany.

For Germany, the regions are at risk when the number of coronavirus infections exceeds 50 per 100.000 inhabitants in seven days.