Trump's recent decision to remove the label of confidentiality from all documents related to the alleged interference of Russia in the elections, raised "dust". 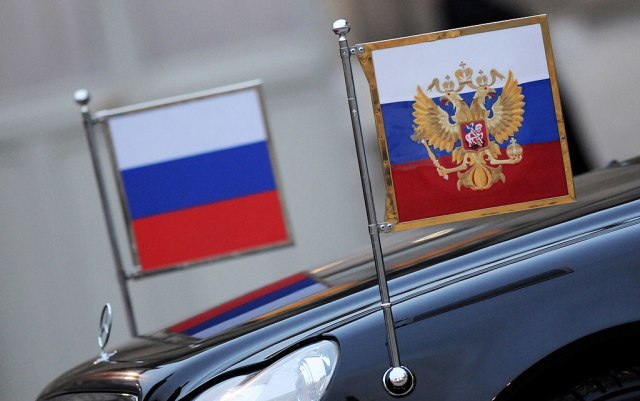 In Russia, they saw it as part of the American election campaign and the intention for Trump to counterattack before the elections and to put a part of the elite, which is against him, in an awkward position. The next blow to the Democrats, who are pushing the story about "Russia-gate", could give details from the "Ukraine-gate" affair.

Russian political scientist Vladimir Shapovalov estimates that we have entered a new epoch called the "epoch of new sincerity", and part of that "new sincerity" are all kinds of declassifications and leaks of information that were previously considered impossible to publish - telephone conversations between heads of states, secret intelligence and the like. According to him, Trump operates in that paradigm.

However, Shapovalov expects that this will be followed by a new wave of "disclosure" related to the political scandal, which was called "Ukraine-gate" in the American media, and concerns last year's telephone conversation between Donald Trump and Ukrainian President Vladimir Zelensky, which was the reason for initiating the impeachment procedure.

Trump's political opponents then accused him of trying to persuade Zelensky to start an investigation and the activities of Hunter Biden, the son of Joseph Biden, in exchange for providing financial and military assistance to Kiev.

"I want to emphasize that America is entering the last phase of the election campaign. Trump, who rose like a phoenix from the ashes after his illness, is pulling out his last weapon and starting a new campaign against Biden. I think there will be another portion of 'Ukraine-gate' after that. "Trump expects to turn the situation in his favor in this way. And I think that Trump has a chance to win over a part of the electorate that is in doubt," Shapovalov believes.