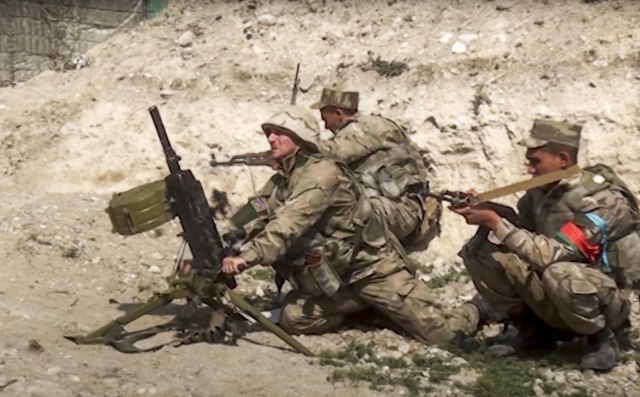 While the Armenian side is destroying enemy tanks and shooting down helicopters, Azerbaijan attacked the military and civilian infrastructure of the Vardenis region after shooting at a civilian bus.

There are reactions from world officials, who call on the warring parties for peace and for negotiators. Due to the conflict, UN Secretary General Antonio Guterres convened an emergency session of the UN Security Council.

Both sides report attacks and casualties.

As a result of the attacks by #Armenia on settlements along the frontline, the buildings inhabited by IDPs in the #Tartar region of #Azerbaijan were damaged.