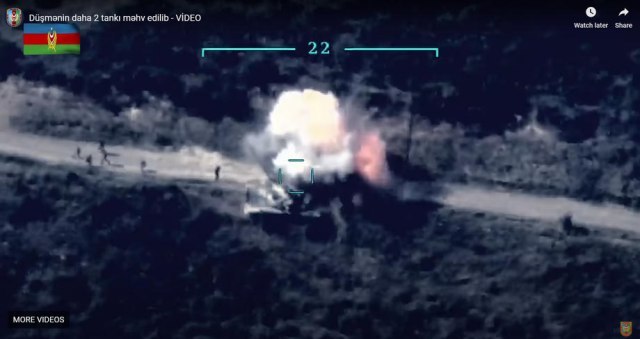 It should be reminded that Russia has a defense alliance with Armenia, and Turkey supports its ethnic community in Azerbaijan, Reuters writes.

Authorities in the Armenian-majority region of Nagorno-Karabakh in Azerbaijan claim that 85 of their soldiers were killed in clashes with Azerbaijani forces.

Earlier, it was announced from Azerbaijan that Armenia suffered heavy losses on the first day - 550 dead and wounded.

No one has yet been able to determine the final number of casualties on both sides, as well as the losses in weapons.