The Eiffel Tower in Paris was evacuated today due to a phone call that a bomb had been planted, and the entire area around the landmark was blocked. 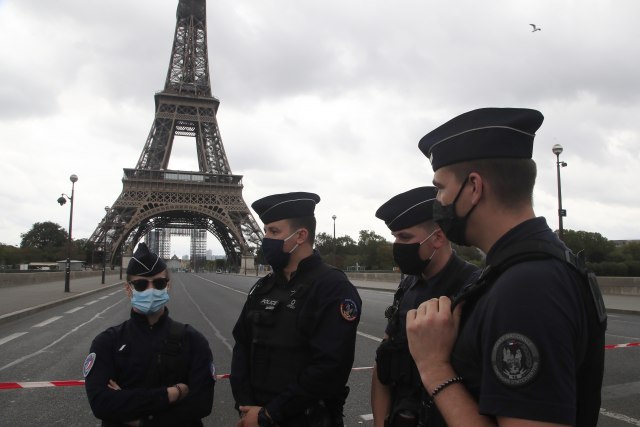 Two police officers who were at the scene told this to the American agency AP, and it is added that the police blocked the entire area around the tower with cars and lanes, but also the bridge that leads across the Seine to Trocadero Square.

Some tourists can be seen in the neighborhood, but for now it is not known whether any of them are still on the Eiffel Tower.

Before the coronavirus pandemic, the tower, built 131 years ago, was visited by 25.000 tourists a day, and now that number is much smaller.

The tower was closed at the beginning of the pandemic, and before that it was closed only occasionally, mostly when individuals threatened suicide, bombs or due to a strike by employees.