Some of the world's largest banks have allowed criminals to transfer dirty money in the amount of about two billion dollars, leaked documents show 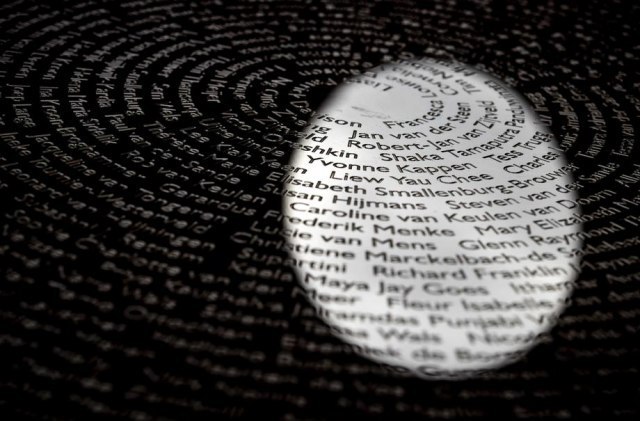 According to the BBC, the documents show how the Russian oligarchs used the banks to avoid sanctions, which were supposed to prevent them from transferring money to the West.

It is the latest in a series of leaks over the past five years, which have exposed secret deals, money laundering and financial crime.

The so-called FinCEN (The Financial Crimes Enforcement Network) files consist of more than 2.500 documents, most of which are files sent by banks to US authorities between 2000 and 2017.

The documents contain some of the most closely kept secrets of the international banking system.

They show that the largest British bank HSBC allowed fraudsters to transfer millions of dollars of stolen money around the world, even after they learned from American investigators that it was a fraud.

The American "JP Morgan" enabled one company to transfer more than a billion dollars through a London account, without knowing who the owner is. The bank later revealed that it is possible that the company was owned by the mobsters from the FBI list who present the ten most wanted mobsters.

The leaked documents claim and there is evidence that one of the close associates of the Russian President Vladimir Putin used the Barclays Bank in London to avoid sanctions that were supposed to prevent him from using financial services in the West. As it is stated, a part of the money was used for purchasing works of art.

According to FinCEN's intelligence department, the United Kingdom is called a "higher risk jurisdiction" like Cyprus. This is due to the number of companies registered in the United Kingdom that appear in suspicious activity reports (SARs). More than 3.000 companies from the UK are named in FinCEN files, more than from any other country.

The documents also show that the central bank of the United Arab Emirates did not react to the warnings about the local company that is helping Iran to avoid sanctions.

Also, as it is stated, Deutsche Bank moved dirty money acquired from organized crime, from terrorists and drug traffickers.

The files also show that the British "Standard Charter" transferred cash to the Arab Bank for more than ten years, after the accounts of the clients in the Jordanian bank were used to finance terrorism.

Today, the FinCEN Files — thousands of “suspicious activity reports” and other US government documents — offer an unprecedented view of global financial corruption, the banks enabling it, and the government agencies that watch as it flourishes. BuzzFeed News has shared these reports with the International Consortium of Investigative Journalists and 108 news organizations in 88 countries.

The Financial Crimes Enforcement Network, or FinCEN, is the agency within the Treasury Department charged with combating money laundering, terrorist financing, and other financial crimes. Suspicions regarding transactions made in US dollars must be sent to FinCEN, even if they take place outside the US.

Suspicious activity reports (known as SARs) are an example of how these suspicions are recorded.

A bank must complete one of these reports if it suspects that some of its clients are doing business illegally, and then the report is sent to the authorities.

As it is stated, banks should ensure that they do not help clients to launder money or move it in ways that violate the rules.

Western banks could have blocked almost any of them, but in most cases they kept the money moving and kept collecting their fees.

The FinCEN Files expose an underlying truth of the modern era: The networks through which dirty money traverse the world have become vital arteries of the global economy.

By law, they must know who their clients are. It is not enough to submit SARs and take dirty money from clients, expecting the authorities to address the problem.

If they have evidence of criminal activity, they should stop transferring money.