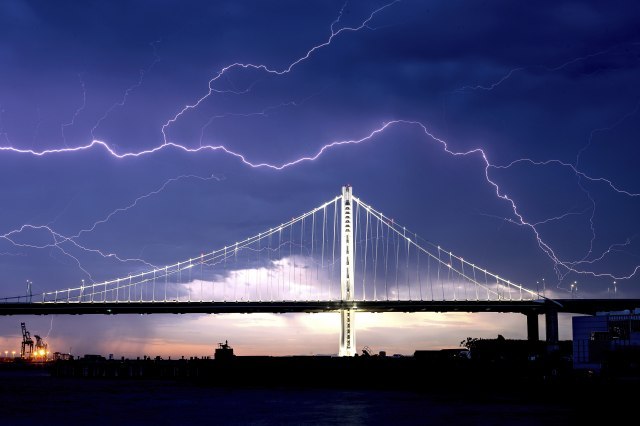 According to the Croatian daily "Jutarnji list", it is expected that the storm will first hit the western Ionian islands and then the Peloponnese peninsula, while Athens is also in danger.

Greek authorities have warned that storm "Janos" will be accompanied by strong winds and rain that could lead to floods and power outrages in the next two days.

On Thursday, Deputy Civil Protection Minister and Crisis Management, Nikos Hardalias advised residents of areas flooded in the past or living near rivers to find alternative accommodation and others to limit their travel.

"The impact of 'Janos', we must be clear, will be similar to other storms, but stronger in intensity, range and duration," he said.

Such cyclones first appeared in Greece in 1995, but have become more frequent in recent years, Hardalias said.

A similar storm last hit Greece in 2018, with 25 people killed in floods a year earlier and hundreds left homeless.

Such storms are known as "Medicanes", which is a combination of the words "Mediterranean" and "hurricane".