"With pursuing the anti-Russian policy, the EU is pushing itself to a dead end"

The more it follows its policy of sanctions against Russia, the more it pushes itself to a dead end, Maria Zakharova from Russian Foreign Affairs Ministry says 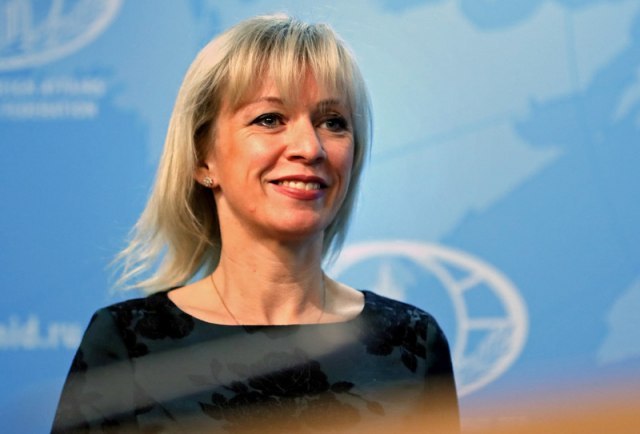 "We assess this step as another missed chance to get out of the dead end into which the EU pushed itself by connecting the future of relations with our country with the situation in Ukraine. The problem of restrictive measures stems directly from the absolutely destructive policy chosen by Brussels diplomats and European structures, forcing a derogatory tone towards our country", Zakharova said.

A spokeswoman for the Russian Ministry of Foreign Affairs pointed out that the EU, instead of accepting Russia's proposal to seek common solutions, prefers to follow the policy it has pursued so far, extending restrictive mechanisms against Russia and introducing new ones, TASS reported.

Russia urges the EU to abandon such methods as contrary to the norms and spirit of international law, Zakharova pointed out.

The EU extended the sanctions against Russian and Ukrainian citizens and legal entities, introduced in 2014, for six months, until March 15, 2021.