WHO acknowledges: The end of the pandemic might be...

WHO cannot foresee when the coronavirus pandemic will end, but it assumes that the disease will be brought under control within two years. 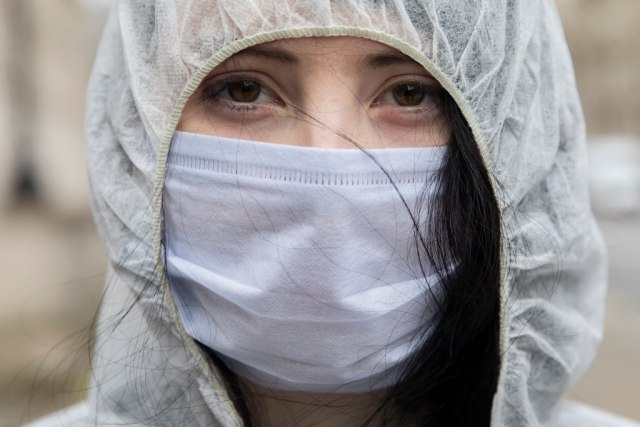 Today marks exactly six months since the World Health Organization declared a pandemic, although initially the organization considered the appearance of the COVID 19 virus a pandemic with several hotspots, TASS reports.

"From this point of view, we cannot say when the pandemic will end, but it is possible that with global efforts and modern technology, it will be brought under control in a couple of years," the WHO said in a statement.

WHO Chief Tedros Adhanom Ghebreyesus said it is easier for a virus to spread today than 100 years ago because "we are more connected now." However, he said, "at the same time, we have also the technology to stop it and the knowledge to stop it."

The states should focus on four priorities - preventing the spread of the virus, empowering people to protect themselves, the basics of public health and protecting the vulnerable, including the elderly and people with special needs.

The WHO also believes that six months after the pandemic was declared, the virus remained largely contagious in the same way.

"Human viruses can progress, becoming more or less pathogenic. Based on current records of more than 80.000 genomic samples, it has been established that the transmissibility and severity of the virus have not changed," the WHO said, adding that changes in the virus were constantly monitored.

As it is added, although COVID19 is a novel virus, a lot is already known about it.