AstraZeneca CEO, Pascal Sorio, said he should know whether their experimental vaccine will protect people from covid 19 till the end of 2020, if trials continue 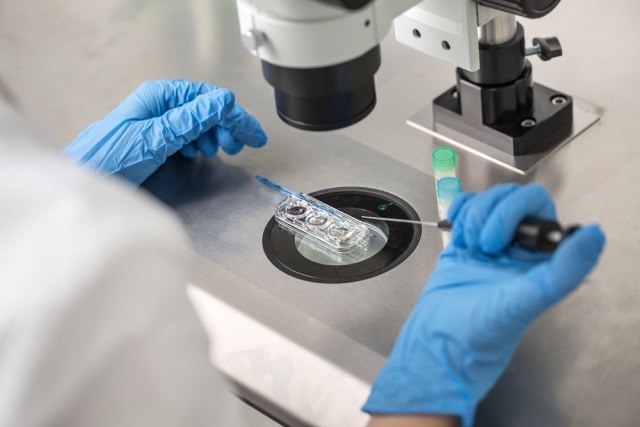 AstraZeneca suspended the trials after one participant in the study allegedly contracted transverse myelitis, Reuters reported.

Speaking about the vaccine, which the World Health Organization (WHO) considers the most promising in the fight against coronavirus, Sorio said that the testing of vaccines is very often suspended, but that the difference is that the whole world is now watching what is happening.

The CEO of AstraZeneca said that the company did not know about the diagnosis of the volunteers in the examination, and added that it was not clear whether he had transverse myelitis, as well as that additional tests needed to be performed.

Sorio said the diagnosis would be handed over to an independent safety commission which would then tell the company if the tests could be continued.