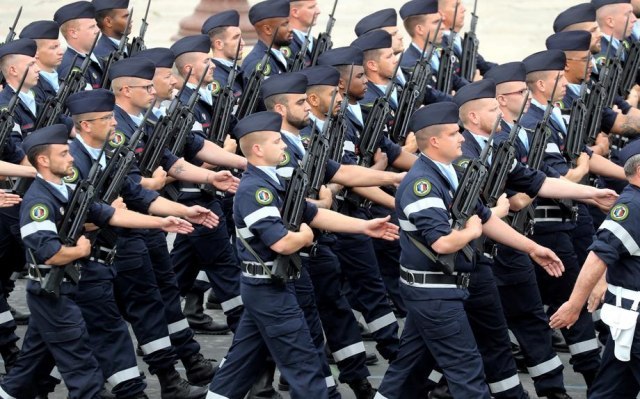 He called on Turkey to stop oil and gas exploration in the disputed waters, which has increased tensions with Greece.

In a conversation with Greek Prime Minister Kyriakos Mitsotakis, the French president expressed concern over the "unilateral" investigation, the Elysee Palace said, adding that it must stop in order to enable a dialogue between the two NATO members, "Hina" and "Avaz" report.

France will "temporarily strengthen" its military presence in the eastern Mediterranean, the statement added, "in order to monitor the situation in the region and show its determination to respect international law."

Turkey and Greece dispute over energy-rich territorial waters, and tensions rose on Monday when Ankara sent a research ship to the disputed Mediterranean, accompanied by warships, a day after Greece signed an agreement with Egypt.

EU foreign ministers will discuss the issue at an extraordinary meeting on Friday. The Greek minister will therefore meet with US Secretary of State Mike Pompeo in Vienna on the same day.