"There has been a rapid decline in the number of infected, we do not know why"

Sweden's chief epidemiologist, Anders Tegnell, said that the number of infected people in Sweden had dropped rapidly since the beginning of July. 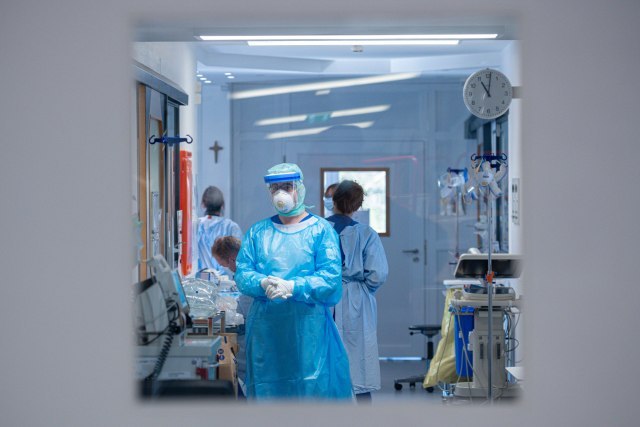 "But why it happened exactly at that time and why it was so sudden, I think it's a little difficult to fully understand", Tegnell said in an interview with the Swedish portal "The Local".

He added that the drop in the number of newly infected does not seem to be related to holidays or some measure taken by the health authorities.

"We believe that the increase in the number of immune people in the population has something to do with it, but we really don't know exactly," Tegnell said.

He believes that the reduction in the number of cases of coronavirus in July in Sweden showed that their strategy, according to which most of the strict measures introduced by most countries were avoided, succeeded in some way.

"Figures in Sweden show that there may be a rapid decline in the number of cases without lockdown," the Swedish epidemiologist added.

Tegnell admitted that the number of new cases of coronavirus has slightly increased over the past week, especially among young people.

“But it seems we can handle it,” Tegnell said.

He pointed out that one of the things that is now known about the coronavirus is that it is a very unpredictable disease.

According to the latest data, 5.763 people have died from coronavirus in Sweden, almost five times more than in Denmark, Norway and Finland combined.

Detection and isolation will be key to success or failure in curbing the spread of coronavirus in the next phase of the pandemic, he estimated.