The office of French President Emmanuel Macron confirmed on Sunday that French citizens were killed in an attack in Niger, in West Africa. 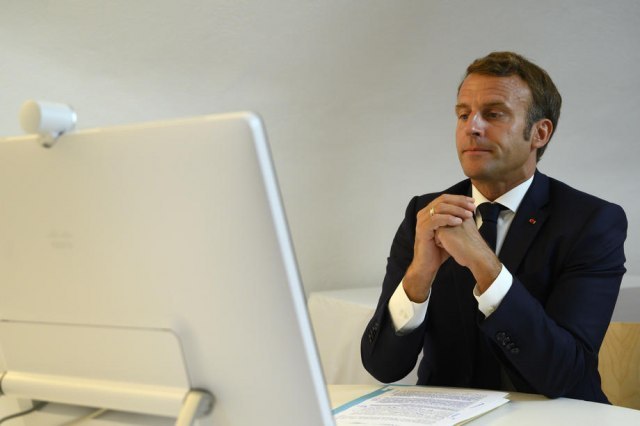 Attackers on motorcycles killed six French nationals and their Nigerian guide and driver in a national park in Niger on Sunday, a senior official and security source said.

The statement states that Macron talked on the phone with Nigerian President Mahamad Isufu, Reuters reports.

The presidents of Niger and France condemned the attack in a safari park southeast of the capital Niamey.

"I condemn the cowardly and barbaric terrorist attack," Isuf said on Twitter, who sent his condolences to the families of the victims.

Macron condemned "an attack that cowardly targeted a group of humanitarian workers" in Niger.

As the Elysee Palace announced, Macron confirmed that all means will be used to shed light on the circumstances of the attack, which he also discussed with Isufu last night.

The attack happened on Sunday morning in Koure, where the giraffe reserve is located.

Hundreds of people come every year to see giraffes in the reserve. The safari park is in the Tilabury region, where jihadists linked to Islamic State extremists killed four American soldiers and five Nigerians in 2017.

The French government has warned its citizens not to travel outside Niamey as extremists linked to the Boko Haram, Islamic State and Al Qaeda groups are carrying out attacks across Niger.