French President Emmanuel Macron will travel to Beirut tomorrow, where he will meet with Lebanese political officials. 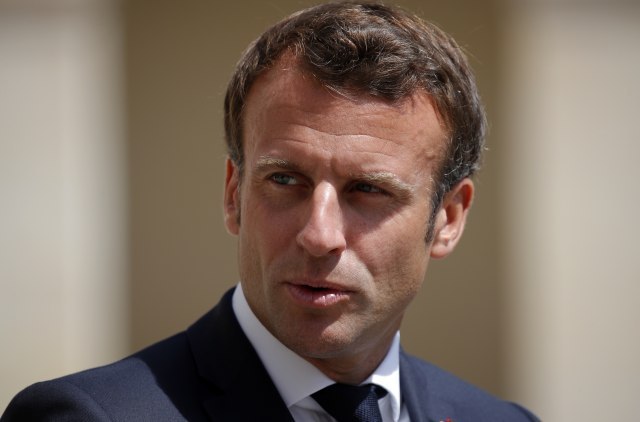 Macron spoke with Lebanon's President Michel Aoun shortly after the explosion in the port of Beirut yesterday, the French presidency reports.

He ordered the sending of French forces to help Lebanon, with which France has deep historical ties, Reuters reports.

A huge explosion in the port of Beirut killed about a hundred people and injured thousands.