The Swedish approach to combating COVID-19 failed. The fact that they hoped that the herd's immunity would stop the virus, obviously doesn't work. 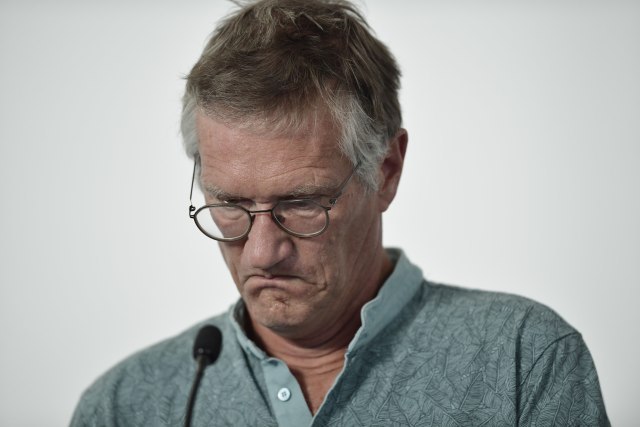 That is the conclusion of 25 Swedish doctors and scientists, whose opinion was carried by USA Today.

It is recalled that during the coronavirus pandemic, Sweden attracted the attention of the world because of its "soft" approach to the fight against the deadly virus - extraordinary restrictive measures were rejected and self-initiated restrictions and the use of masks were recommended.

This approach was assessed as liberal, and during the American protests, the inscriptions "Let's be like Sweden" were seen, although it was clear that wherever milder measures were applied, the death rate was higher.

The motives for the decision of the Swedish Public Health Agency to apply the "soft" approach are still partly a mystery.

Some other countries, which initially used this strategy, abandoned it because the number of deaths increased, but Sweden remained true to its model, and the question is - why?

In order to acquire collective immunity, a large part of the population, preferably younger people, needs to be infected.

However, this was not the official goal of the Swedish Public Health Agency, but the official position was publicly stated that this type of immunity can help suppress the spread of the disease, so everything indicates that this was the goal that the Agency wanted to achieve.

This public health institution still does not recommend wearing masks in public, despite all the evidence of their effectiveness.

Some organizations, such as the World Health Organization, have condemned herd immunity as a strategy, and WHO Health Program Executive Director Dr Mike Ryan said in May that this approach could provoke brutal arithmetic and lead to the conclusion that no human lives and human suffering are attributed. importance.

Regardless of whether the immunity of the herd is a goal or a side effect of the Swedish strategy, the facts and the achieved results remain, which are very bad.

According to the Agency, it is estimated that less than 10% of Swedes have antibodies to the coronavirus, so the idea of herd immunity failed.

In this country, four times more people died than in all other Nordic countries combined, and for several weeks now, Sweden has been among the leading countries in the world when it comes to mortality rates.

Despite all this, the strategy, official state, remains de facto the same.

It is possible that the Public Health Agency really believed that its approach was the most appropriate and sustainable, as well as that in other countries, which introduced severe restrictive measures and isolation, a worse scenario would occur, so serious restrictions were abandoned.

Perhaps the unwillingness to admit a mistake and take responsibility for thousands of deaths is the main reason there is resistance to fundamental changes.

"In Sweden, this strategy has led to death, suffering and grief, and above all - there is no indication that the national economy has fared better than in other countries. At the moment, we have given the rest of the world just an example of not fighting a deadly contagious disease. We sincerely hope that the vaccine will be discovered soon, and until then, hang in there and do not apply the Swedish strategy", the Swedish scientists said.