ANSA: Italy bans entry from Serbia, Montenegro and so-called Kosovo due to COVID-19

According to ANSA, Italy has blocked Serbia, Montenegro and the so-called Kosovo, after the ban on the coming of the citizens of 13 countries 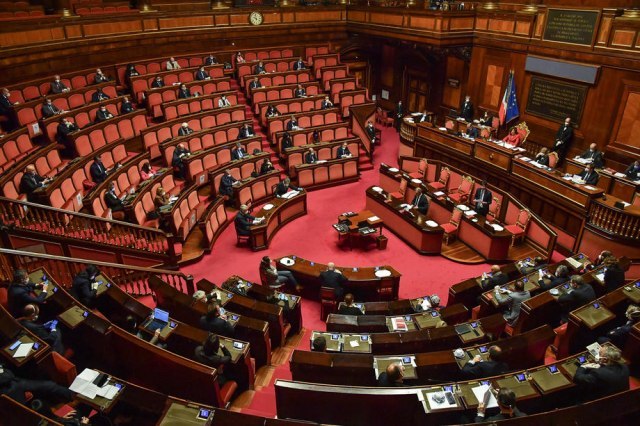 "I have signed a new protocol which adds Serbia, Montenegro and Kosovo to the list of risky countries," Health Minister Roberto Speranza announced on Facebook.

"Those who have been in these territories for the last 14 days," Speranza said, "are banned from entering and transiting through Italy."

He added: "The epidemic is in its hardest phase worldwide. We need maximum caution to safeguard the progress we have made so far."

The order, signed today by the Minister of Health, Roberto Speranza, envisages the blockade of air flights, trains and all other means of transport for connections to and from Serbia, Montenegro and so-called Kosovo.