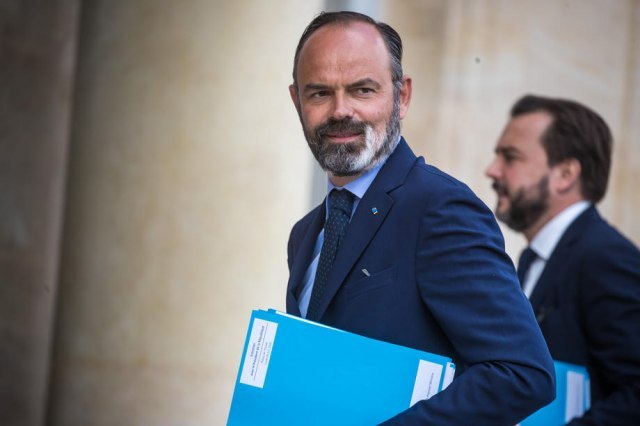 According to world agencies, the bridge is part of plans to reshuffle the government. It is also stated that Filip will perform the function until the election of the new prime minister and members of the government.

The resignation of the Prime Minister was actually announced the day before by the President of France, when he said that the next phase of his mandate would be followed by a new team in the government.

Edouard Philippe (49) has been the Prime Minister of France since May 15, 2017. He is a lawyer by profession, a long-term member of the Union of the People's Movement, which later became the Republican Party.

Unnamed informed circles in the Matignon Palace claim that Philip has ambitions to run in the next presidential elections.﻿