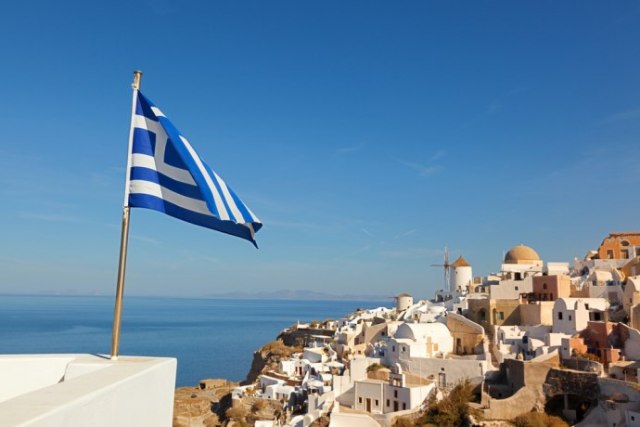 Milan Vukosavljevic, our consul in Athens, managed to get the Promachonas border crossing, i.e. border checkpoint Kulata, open for our tourists who are waiting all day.

As "Novosti" finds out, our tourists are slowly crossing the border checkpoint and moving towards summer resorts.

As they further state, the Government of Serbia should receive a paper tomorrow during the day that would guarantee all Serbs to cross the border between Bulgaria and Greece.

"After all-day talks with Greek officials, they informed me tonight that they will start releasing our citizens across the Bulgarian-Greek border," Serbian Foreign Minister Ivica Dacic told Blic.

"Tomorrow, the Government will officially make a decision to include Serbia with these EU countries and the Schengen area, so that the citizens of Serbia can enter Greece," Ljajic said on the Nova portal adding that it applies to all border crossings, so passengers can enter Greece via Northern Macedonia or Bulgaria.

He notes that Greece will retain the right to randomly test passengers and take samples.

Asked whether he recommends that the agencies start organizing trips to Greece, the minister said that all decisions from tomorrow will be official.

"The agony is over," Ljajic stated.