Most EU member states have opened their borders as of today, but...

As of today, most EU member states have opened their borders for travel within Schengen 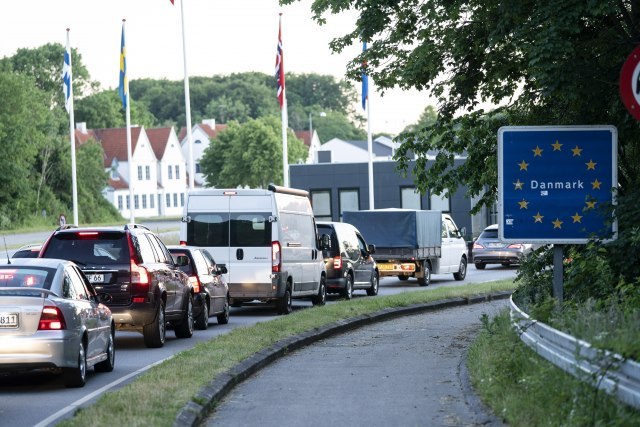 Both Germany and France have opened the borders, while a smaller number of countries, including Spain and Portugal, should open their borders to their neighbors by the end of the month.

From July 1, the "second phase" of the opening of the EU should follow, which refers to the gradual lifting of restrictions on the external borders of Schengen, including towards the Western Balkans.

Passengers will be able to find updated information on border crossings, possible travel restrictions, measures that are still in force in order to protect public health in individual countries from today at noon on the new application "Re-open EU".

On the basis of positive information on the epidemiological situation within the entire EU, the European Commission called on all member states to abolish internal border controls within the Schengen area.

"The epidemiological situation throughout the EU is rapidly improving. The European Center for Infection Control and Prevention has assessed that controls at internal borders among EU members are not an effective way to fight COVID-19," the Commission said.

At the suggestion of the European Commission, the member states have already started consultations on the "gradual and partial" lifting of restrictions on the EU's external borders, which should start on July 1.

"The European Commission proposes that the Western Balkans be included on the list of countries towards the border will be opened from July 1," said Commissioner for Internal Affairs Ylva Johansson.

This also follows on the Commission's readiness to closely associate the Western Balkans region with the implementation of the roadmap towards lifting containment measures.

She adds that the whole process must be coordinated, and that the most important goal is the protection of public health. Criteria that should be taken into account when gradually opening the EU's external borders with third countries are the epidemiological situation, the ability to apply containment measures during travel and the principle of reciprocity, i.e. if the EU opens Schengen borders to a third country, it should open its own borders for all EU members, lifting travel restrictions towards the EU.