Germany: Travel ban for the non-EU citizens by 31 August

Germany plans to extend the ban on the arrival of the citizens of non-EU countries until August 31st, an unnamed source from the German government claims 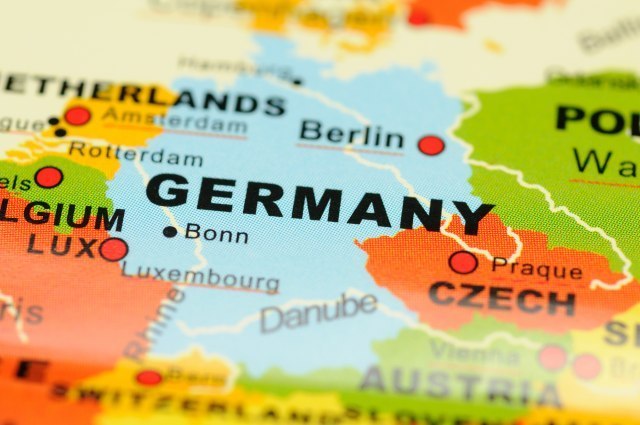 Reuters was told that the cabinet is expected to adopt that decision tomorrow.

Germany is ready to lift the travel ban for the member states of the European Union and Great Britain, Iceland, Norway, Liechtenstein and Switzerland from June 15, unless there is a ban on entering those countries and extensive restrictive measures.

Last week, German Foreign Minister Heiko Maas called on Germans not to travel to Britain as long as a 14-day quarantine for tourists is in force there.

They added that Berlin advises its citizens not to go on cruises due to the particular risks of contracting coronavirus.