Richard Grenell resigned from his position in the US State Department last night, but he remains a special envoy for the dialogue between Belgrade and Pristina 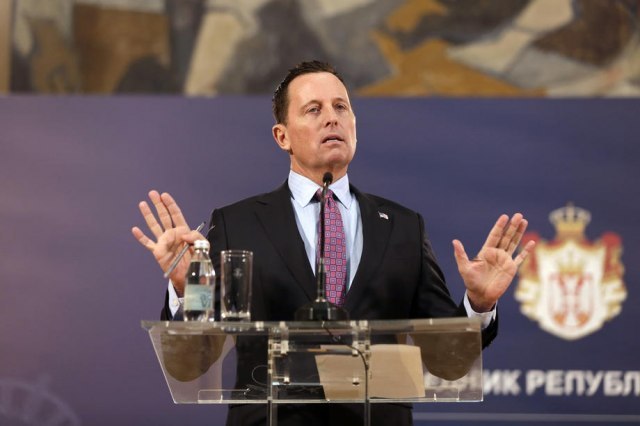 "Today I officially resigned from the State Department. And President Trump presented me with a going away gift," Grenell announced on social networks.

Grenell did not resign as an envoy in the dialogue on Kosovo.

"Grenell continues to serve as a special envoy for the dialogue between Kosovo and Serbia," this was confirmed by his spokesperson, Dick Custin for Gazeta Express, as reported by Kosovo Online.