Secret Service agents escorted US President Donald Trump to a bunker at a time when the White House was surrounded by protesters, CNN reports 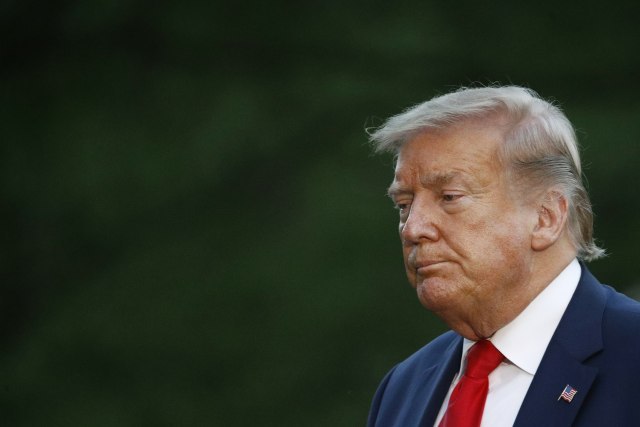 Trump spent almost an hour in the bunker on Friday night, said an unnamed source who wished to remain anonymous.

An unnamed member of the Republican Party close to the White House said that Trump was quickly removed to the underground bunker due to the demonstrations in front of the White House, and that was confirmed by another official.

Protests over Floyd's death erupted across America and began in the capital on Friday, and since then, security at the White House has been stepped up by the National Guard and additional Secret Service and police personnel.