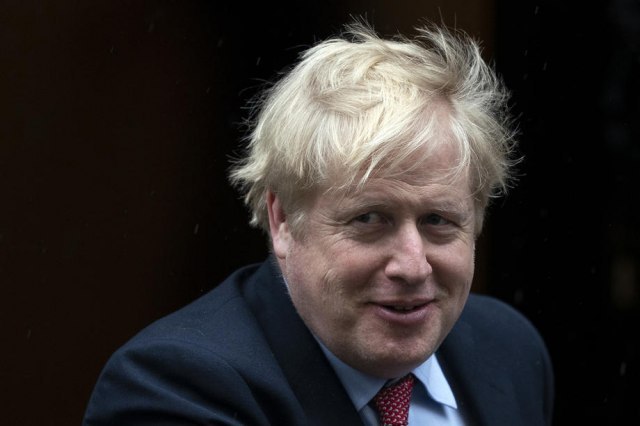 The investigation is being sought because the government has failed to fully explain the differences in the death toll, the low number of tests and the lack of equipment in hospitals.

The new coronavirus epidemic, the worst health crisis since the flu pandemic of 1918, has thrown governments around the world into an unprecedented situation with the population under stress, shutting down the global economy and overburdened health systems.

Johnson was initially reluctant to approve the restrictive measures imposed by other European leaders, but only later adopted them when projections showed that 250.000 people could die in the United Kingdom.

Since the introduction of the measures, the government has been giving contradictory explanations as to why it has not joined the EU scheme for the purchase of respirators and has acknowledged that it has problems in procuring protective equipment for healthcare professionals.

"Once we overcome this crisis, it will be necessary to conduct an independent inquiry to formally re-examine the government's response to the pandemic," Ed Davey, acting Liberal Democrat chief of staff said.

"The investigation must have the strongest powers possible given the shocking lack of protective equipment for staff and the slow response of the government to establish the truth and give an opportunity for Boris Johnson to answer more serious questions."

The UK's main opposition Labour leader Keir Starmer also said the government was slow in responding to the crisis and that at some point the UK would have to review it.

Johnson contracted COVID-19 earlier this month and ended up in intensive care. He is now recovering but is holding some meetings and conference calls.

The actual death toll of COVID-19 in the UK was 40 per cent higher than the government's daily figures by April 10, official figures show that the country could be among the worst hit in Europe.

According to the latest hospital data, 17.337 people have died nationwide after tests showed they were coronavirus positive.

The Financial Times reported that an analysis of the latest statistics by the Office for National Statistics (ONS) shows that the epidemic caused 41.000 deaths in the UK.

UK Secretary of State for Health and Social Care Matt Hancock told reporters that the 40 percent difference between daily data and more comprehensive ONS data "is not an accurate representation of that data."

There was also confusion about the respirator acquisition.

A senior foreign ministry official said on Tuesday that he was wrong when he told the committee that the government had made a political decision not to participate in the European respirators procurement scheme.

In terms of testing, Britain is far behind some European countries.

Hancock has faced questions about the promise of 100.000 tests performed a day by the end of this month. So far, just over 18.200 tests have been conducted on a daily basis.

The Daily Mirror wrote in the editorial: "This inept government is plunging incompetence to dangerous depths".

"Those responsible must be held to account if people are dying needlessly," the paper writes. 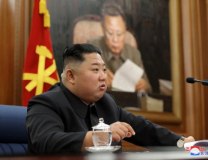