Boris Johnson still in the hospital

UK Prime Minister Boris Johnson is still in hospital, where he has been admitted for persistent coronavirus symptoms 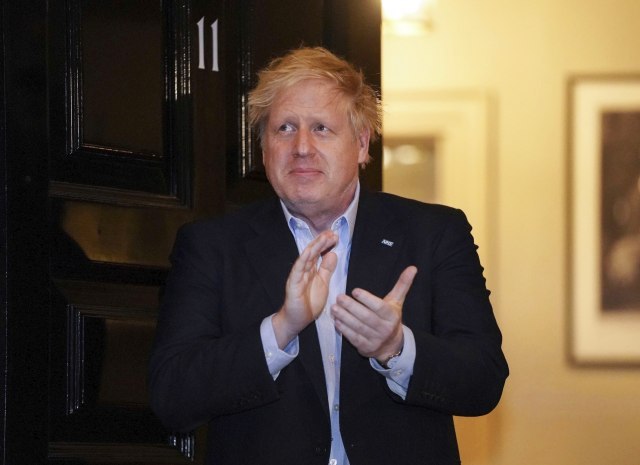 Johnson was admitted to the hospital last night for tests, Downing Street confirmed.

"According to the doctor's recommendation, the prime minister was admitted to the hospital tonight for testing," a spokesman for Downing Street told the media. "This is a precautionary step, as the prime minister continues to have persistent symptoms of coronavirus ten days after testing positive for the virus," he added.

Sputnik reported to an RIA agency Sunday night that finds out Johnson was attached to a respirator.

However, the British and other media do not have this information.