Italy: State of emergency extends until May? 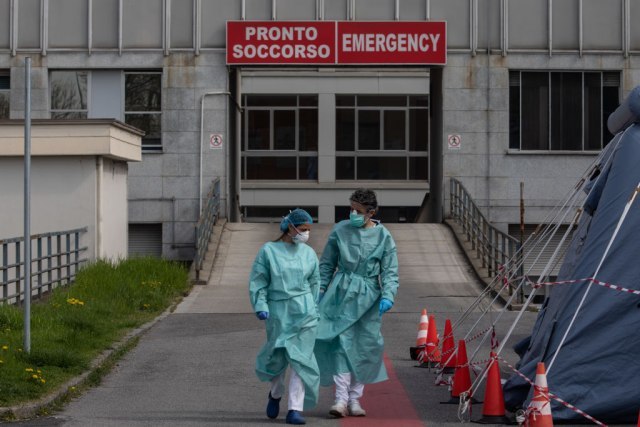 The Italian government decided this week to extend the state of emergency by April 13, which restricted freedom of movement and closed down all businesses that are not relevant to the supply of the population.

Speaking on a radio show on the national broadcaster RAI, Borelli announced the possibility of extending emergency measures until May 1 and warned: "We have to be very rigorous."