Our neighbors declared a state of emergency

Hungarian government has declared a state of emergency throughout its territory due to the spread of coronavirus, the Prime Minister of Hungary said last night 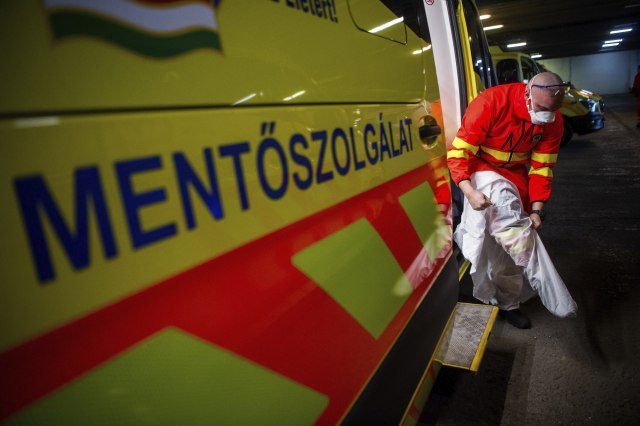 It was stated that this decision was made in accordance with the proposal of the Ministry of Interior.

Passengers from Italy, China, South Korea and Iran have also been banned, except for Hungarian nationals coming from those countries, who will have to remain in isolation for two weeks, MTI reports.

For this purpose, border controls at the Hungarian Schengen border with Slovenia and Austria will be reintroduced, and all trains, buses and flights from the mentioned countries will be subject to renewed measures at the general border, and it is planned to introduce full border controls at Hungary and Croatia.

These measures will continue to be in effect.

Universities will be closed as of Thursday, while schools will remain open for now because, according to the Hungarian government, the virus does not affect children so much, and the closure of primary schools could cause year-round loss.

Guljas added that the epidemic will affect the economy, and that most countries are currently struggling to avoid a recession.