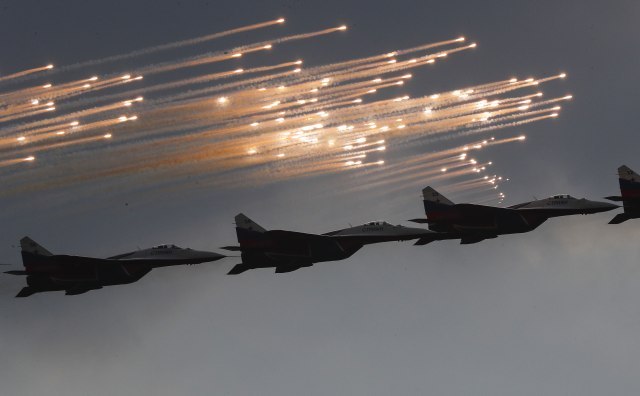 According to him, Turkish forces and militants are actively using air defense systems. Russian and Syrian aviation use heat baits for fire protection.

"Russian and Syrian planes are targeting fake heat targets after bombing the positions of radical al-Qaeda forces," the report said.

The epicenter of combat operations is in the area of Nairobi, Sana and Juba villages.

According to Russia 24 television, Ankara's actions are a response to the airstrikes that killed at least two Turkish soldiers.

According to the channel, Ankara took actions in response to an air strike that killed at least two Turkish soldiers. According to the newspaper "Daily Sabah", two other soldiers were injured. It is not specified who carried out the attack exactly.

Turkish President Recep Tayyip Erdogan said on an earlier occasion that Turkey is not satisfied with the results of talks with Russia on Syrian Idlib so far and that it is ready to launch a military operation in the region. Kremlin spokesman Dmitry Peskov called this the worst-case scenario. 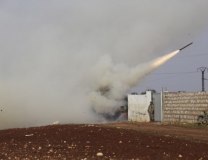