Two Serbian citizens held in quarantine, embarked on a flight to Europe 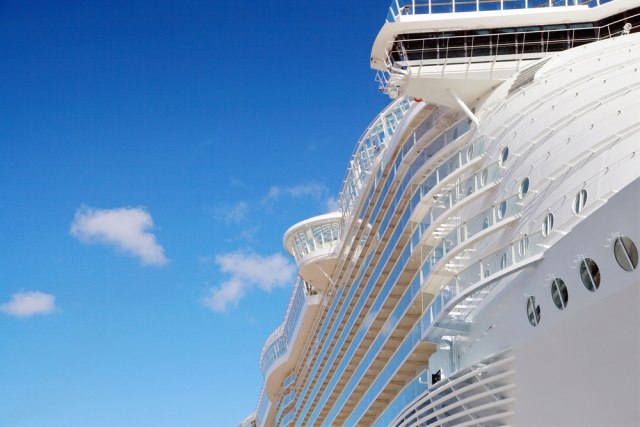 He added that the others, who are otherwise crew members, are generally feeling fine.

The ship, which has been quarantined since February 3, had 3.700 passengers from 50 countries, including 14 Serbian nationals.

"The good news today is that they were released from quarantine, we helped them get to the airport, they were waiting and they should arrive in Belgrade tomorrow morning", Glisic told Tanjug.

According to him, the other citizens of Serbia aboard the Diamond Princes cruiser are crew members and they are still quarantined.

Five have been tested and the results are negative, three are still waiting for the results, Glisic said, adding that everyone is generally feeling fine.

However, he could not say until when they would be quarantined.