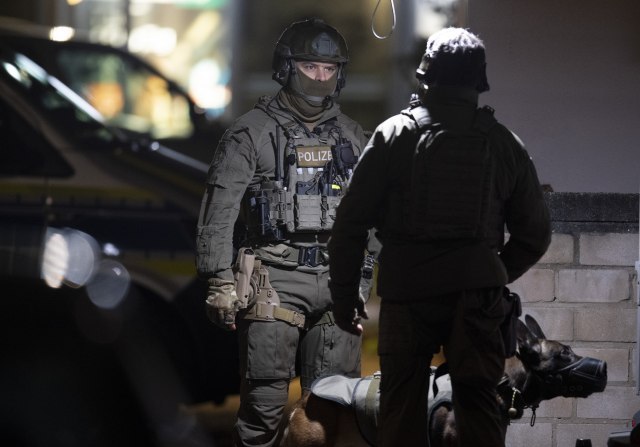 The shooting happened Wednesday night in two hookah lounges, and according to police, the suspect was found dead in his home and another body was found in his home.

Police gave no details of the suspected gunman but said in a statement that “there are currently no indications of further perpetrators. An investigation into the identity of the victims and perpetrators is ongoing", a police statement said, as Reuters reports.

According to the available information, the attacker committed suicide in his home after fleeing the scene with a car. The German "Bild" states that the killer left a farewell letter expressing extreme right-wing views.

The German newspaper also reported that the man identified as Tobias R. had left a video message claiming responsibility for the attack.

Breaking: BILD is reporting that 8 people are dead following a mass shooting in Hanau, Germany. Reports indicate that the shooting(s) took place in the vicinity of at least one hookah bar. pic.twitter.com/tWG7yiqtTU