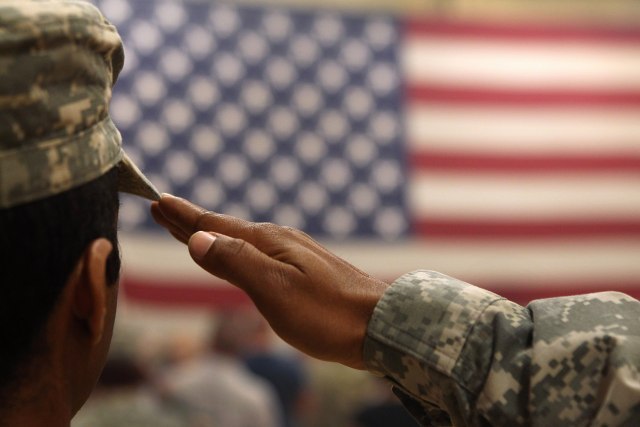 According to the latest data - US forces have begun withdrawing their troops from 15 military bases located in Iraqi territory.

The Iraqi Parliament passed an earlier resolution calling for the removal of US forces from the country following the killing of Iranian military commander Qassem Soleimani in a U.S. drone strike in Iraqi territory, "Sputnik" writes.