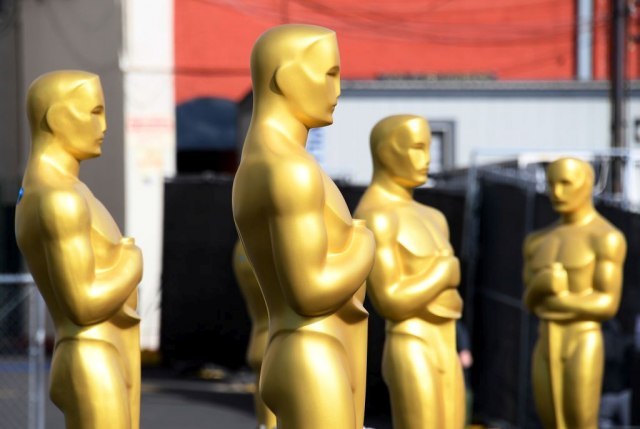 For the first time in history, the Oscar for the best original music went to the woman for the movie "The Joker." Although they were the favorites, Sam Mendes, Martin Scorsese and Tod Phillips did not get the awards they expected. There were no surprises in the names of the Oscar winners when it comes to the supporting and best acting awards.

Renee Zellweger won best actress for playing Judy Garland in "Judy". Joaquin Phoenix was named best actor for "Joker". Brad Pitt and Laura Dern scooped the supporting acting awards for their roles in "Once Upon A Time in Hollywood" and "Marriage Story" respectively. Who profited on bookmakers? Who met expectations and who was a surprising winner?

What was going on in front and behind the scenes of the most glamorous film awards? When will the Serbian film even enter the Oscar race? This was discussed in the "Morning program" of Prva TV by Srdan Golubovic, director, Aleksandra Kovac, composer, Miodrag Misa Dragicevic, actor, and Ashok Murti, stylist.

"Hardly anything in Hollywood happens only due to the quality of the film, but it's a matter of some global shifts in the industry, a matter of money, of the market..."